Space Science in my Backyard

Space Science in my Backyard 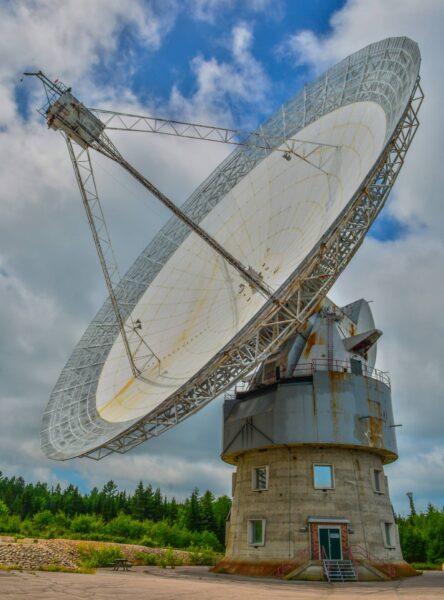 The upper part of the structure consists of 1000 tonnes that sit on a three-story reinforced concrete pedestal base built on top of Canadian bedrock.

In the late 1950s, a remote site located deep in the backcountry of Algonquin Provincial Park was selected to be the home to the Algonquin Radio Observatory (ARO). The ARO is Canada’s largest radio telescope (a 46m/151ft parabolic dish) and the third-largest fully steerable dish in and measurements from different locations. Because of this, the ARO has its own atomic clock or hydrogen maser to keep track of time precisely. Accurate to 1 part in 1015, the clock loses less than one second in 30 million years. The clock’s timekeeping relies on measuring hydrogen atoms as they decay from one electronic state to another. A small viewing window allows visitors touring the facility to see the purple discharge glow that the maser emits during operation. The ARO’s atomic clock was one of three originally built and was the most accurate clock in the world until recent years Cesium designs surpassed its accuracy.

A radio telescope works the same way that an optical telescope works, but its observations are within the radio frequencies vs optical frequencies. Operating at radio frequencies, the giant parabolic dish focuses electromagnetic radiation towards the focus cabin mounted on four legs above the surface. The efficiency gained by the sizable reflecting surface enables the telescope to receive signals from Mars and precisely determine the telescope’s location with respect to Pulsars in neighbouring star systems.

The site also hosts a variety of other related scientific equipment. A second 3m/10ft dish was set up in 1961 and equipped with a mechanical drive mechanism in 1964. Other instruments formerly at the site included a solar-observing array of thirty-two 10 ft (3 m) dishes, a single 1.8 m solar flux monitor observing at 10.7 cm wavelength, and an 18 m radio telescope from the University of Toronto.

In 1988 the National Research Council of Canada invited SETI to move its observation efforts to the ARO. They jumped at the chance and operated a SETI effort known as Project TARGET until 1991 when continuing budget cuts forced the NRC to cease operation of the site. The research was shifted to a facility in Hawaii due to needed repairs and further budget cuts.

Today the site has been restored and upgraded by Thoth Technology, a private Canadian space research company. The ARO now specializes in services and equipment for space applications, including remote sensing, environmental monitoring and exploration.

If you’re interested in knowing more about the ARO you can join my Facebook group at https://www.facebook.com/groups/AROVisitors 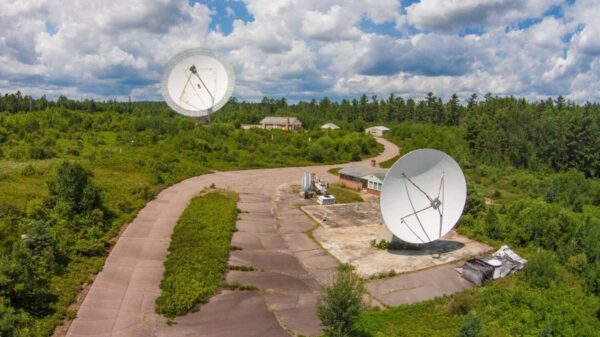 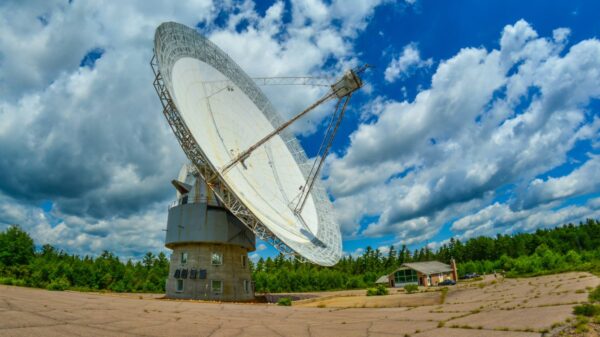 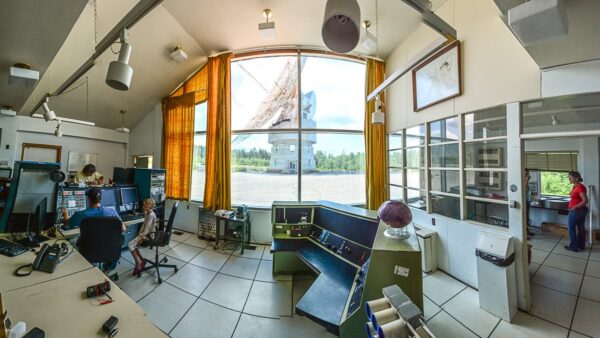 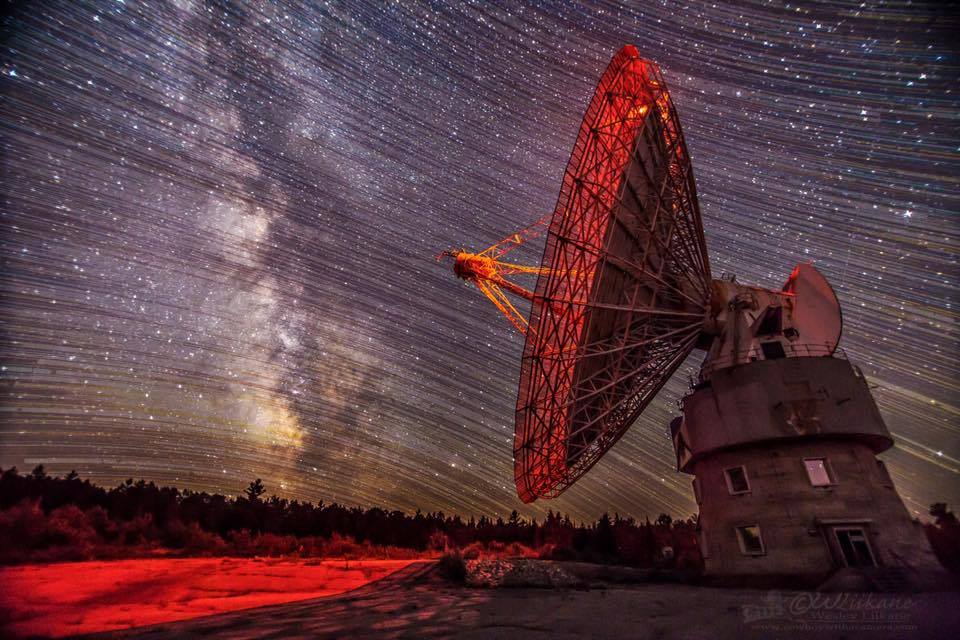 About the Author: Chief of Operations

ALL HANDS, THIS IS THE CAPTAIN!

On behalf of myself and the command staff, I would like to welcome you to the ranks of the USS Nomad, a chapter of STARFLEET, the international Star Trek fan group. I am looking forward to working closely with each of you. Our plans have always been to make this a community service organization filled with people who love Science Fiction. To that end, we would love to see you participate over social media or at live events.

SEARCH ALL THE LOGS